There is a view that we inhabit a society of specialists in the 21st century. Professional pathways separate early as people gain expertise in their field. I once ran a project with both scientist and artist environmental consultants. They struggled to agree on what constituted even a basic grounding in education.

We think of ‘ a Renaissance man’ as belonging to that golden era past, but is that true? John Vanbrugh (1664-1726) son of a cloth-merchant; started his career in the East India company but became infamous sexy playwright defending women’s rights, and the architect who built Blenheim Palace and initiated the English Baroque.

The 19th century trading and artisan classes took advantage of the new libraries and museums to self-educate en masse. Young women became teachers and set up their own little schools across England.  John Brown of Colchester (1750-1859) began as builder and stone mason, added a career as a excellent sculptor and became a famous geologist, a specialist in the study of fossils.

Contemporary artists as ever use any media with which to weave a view, mixing it up with the opportunities of digital global connections. We are independent people. We choose what we do. 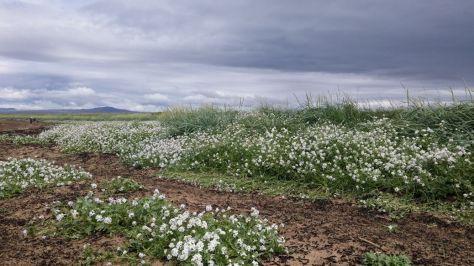